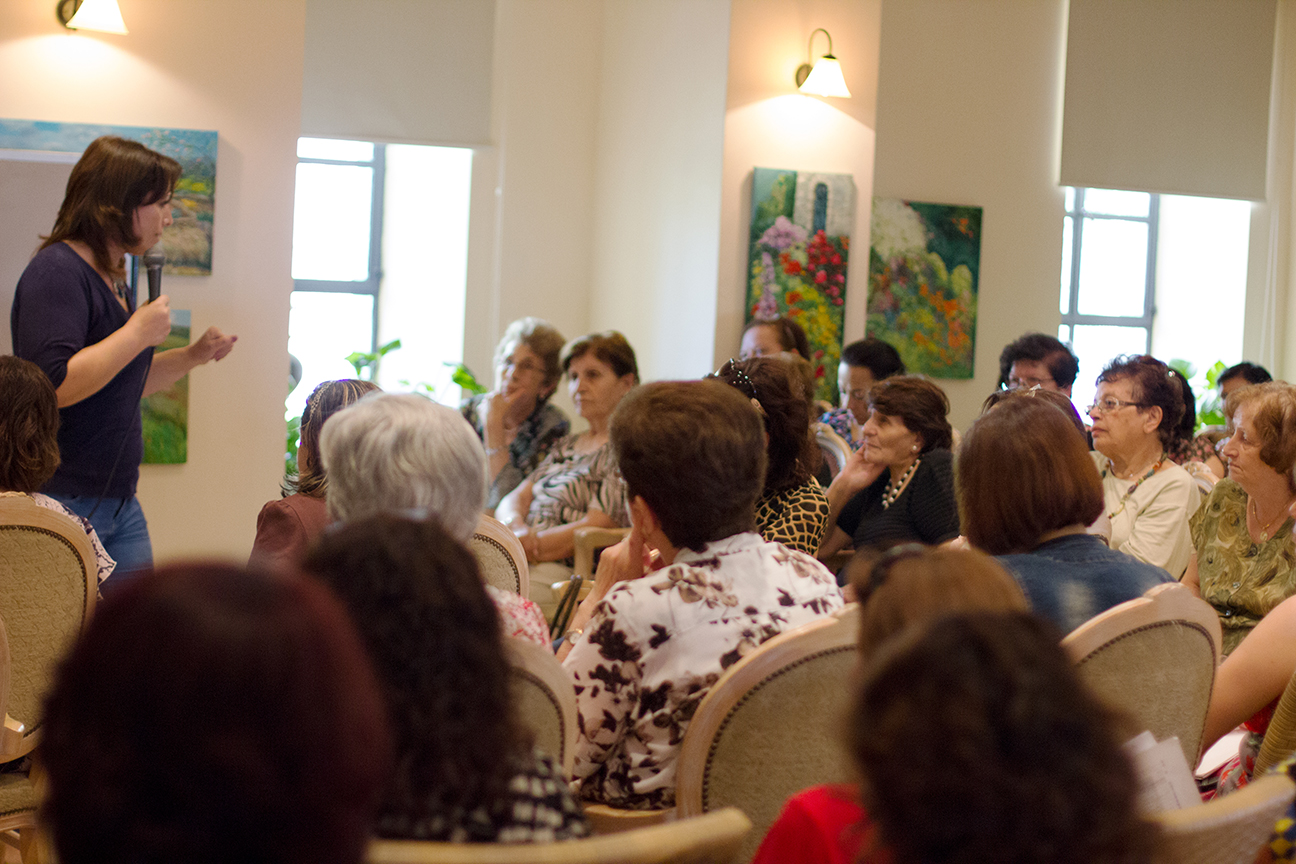 Over 90 women from five of the six ELCJHL congregations took place in a retreat on meditation and music therapy over three days in July near the Sea of Galilee in Tiberias.  Organized by Mrs. Bassimah Jaraiseh, Women’s Work Facilitator and led by Suad Younan, the Chairperson of the Women’s Desk of the ELCJHL, the retreat focused on repressed emotions and how to deal honestly with the self and with others.

END_OF_DOCUMENT_TOKEN_TO_BE_REPLACED 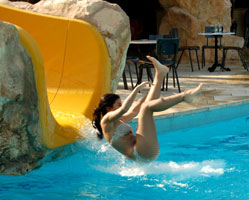 Families from the five ELCJHL churches gathered during the first days of July in Jericho for a retreat about “Christians in a Changing Society.” As usual, the Amman congregation could not join because of the stringent movement restrictions and permit system. About 60 people gathered for the event, a mix of Bible study, lectures, prayer, discussion, fun and fellowship. Bishop Younan and Redeemer Pastor Sani Ibrahim Azar gave a foundation of Lutheran theology and the church’s role in a modern world. They tackled some of the same challenges that are the same world-wide: protecting children from the negative influences of globalization and internet; strengthening relationships in family and marriage with more two-parent working families and other ethical issues. They explored ways of strengthening ties with the church because the church has such deep meaning for them. 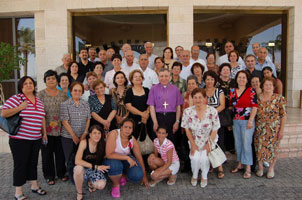 On the lighter side, kids and families splashed in the pool, others played cards or backgammon, and one evening they played a biblical version of “So You Want to Be a Millionaire?” with questions about the Bible. 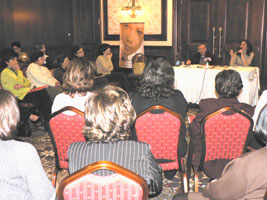 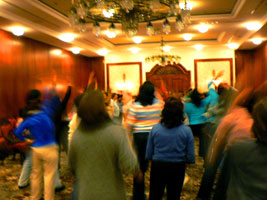 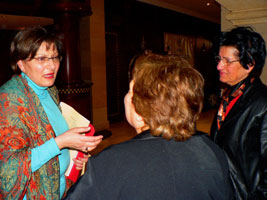 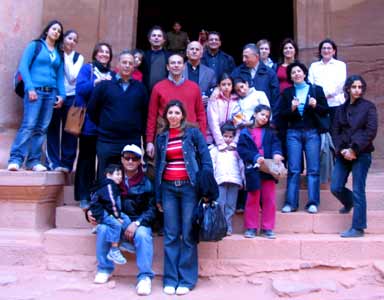 ELCJHL pastors gathered with their families in Aqaba, Jordan, for a retreat to begin the New Year. It was a rare opportunity to be together in fellowship, prayer and study. They focused on:

No one shall be able to stand against you all the days of your life. As I was with Moses, so I will be with you; I will not fail you or forsake you. Be strong and courageous! Joshua 1:5-6a

They reflected on the meaning of our baptism into the Body of Christ and the tension it calls us into. Our belief that God comes to us in a small baby in a manger, the mystery of the Incarnation, illustrates how the Christian journey asks us to live in contradiction to ordinary values. In our globalized, militarized world, God calls us to find our strength in weakness and true power in vulnerability and compassion.