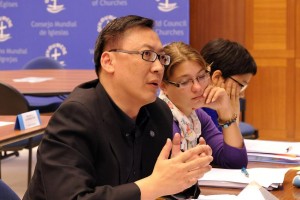 In a 14 October ruling, the Court of Appeal of Malaysia upheld that the Roman Catholic weekly Herald must refrain from using the word “Allah” in its publication and that a ministerial decree did not infringe on the newspaper’s constitutional rights.

The court found that use of the name “Allah” is not integral to the faith and practice of Christianity and that such usage would cause confusion.

In their letter to the Malaysian churches, Younan and Junge noted that Christians have been using the word “Allah” for more than 2,000 years.

To read the rest of the article, visit the Lutheran World Federation website.