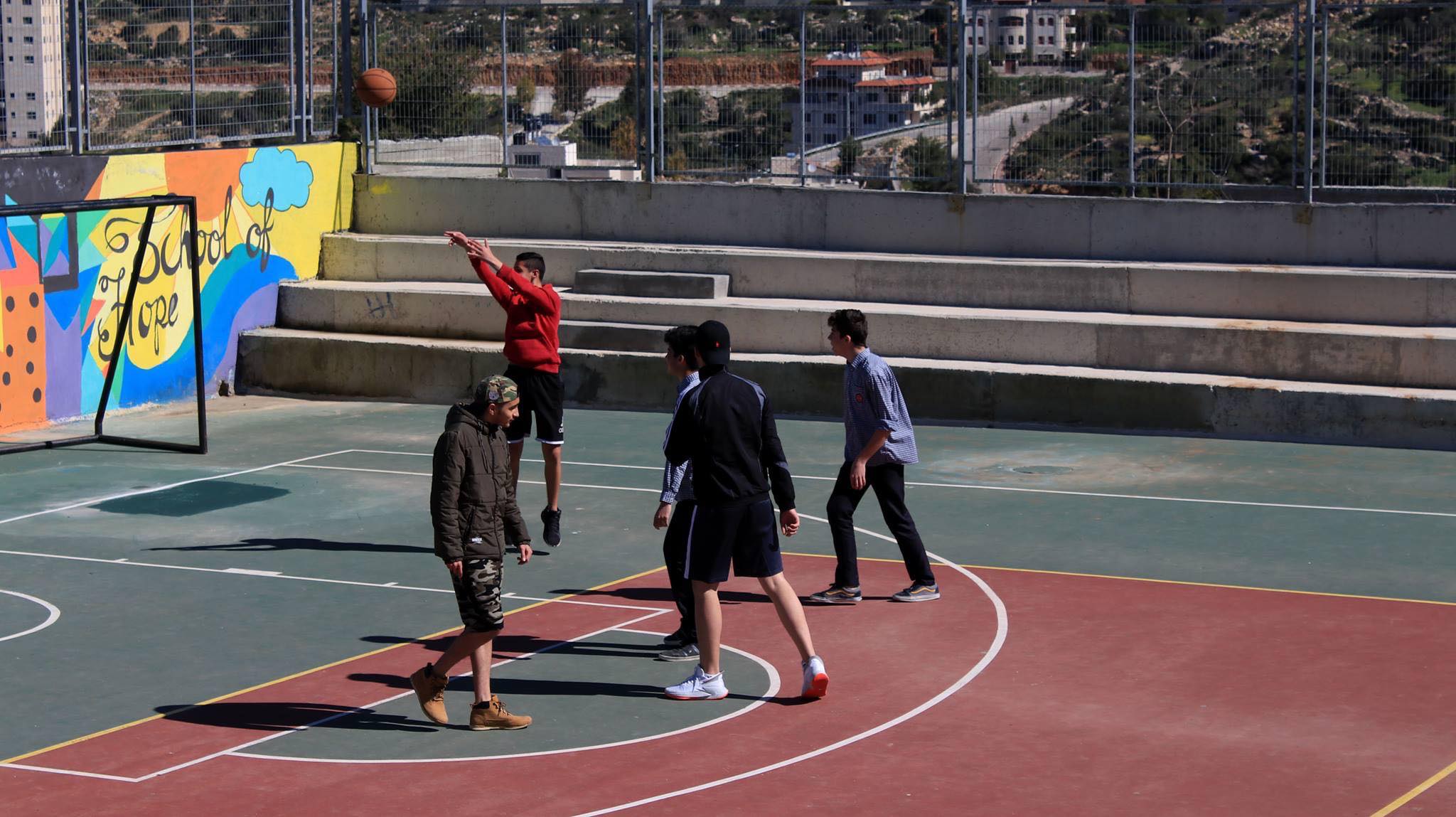 Ramallah – The Evangelical Lutheran School of Hope was one of several Ramallah non-profits to receive a $130,000 gift last year from the Azeez Shaheen Charitable Trust-Foundation based in Atlanta, Ga., USA.

The financial gift contributed to the completion of the School of Hope playground on the Kindergarten campus, and the improvement of the sports complex and a few other outdoor spaces surrounding the facility.

According to The American Federation of Ramallah, Palestine, the fund established in 1966 by Mr. Azeez Shaheen to assist non-profit establishments in Ramallah was terminated and the principal divided equally among:

Mrs. Nijmeh Ghanem, a representative of the charitable foundation and a retired teacher of Hope Ramallah School, said that Mr. Shaheen did not want the money to be used for administrative costs, but for places for children to play outside.

Mr. Shaheen, a well known Palestinian philanthropist, died at the age of 101 in 1997.