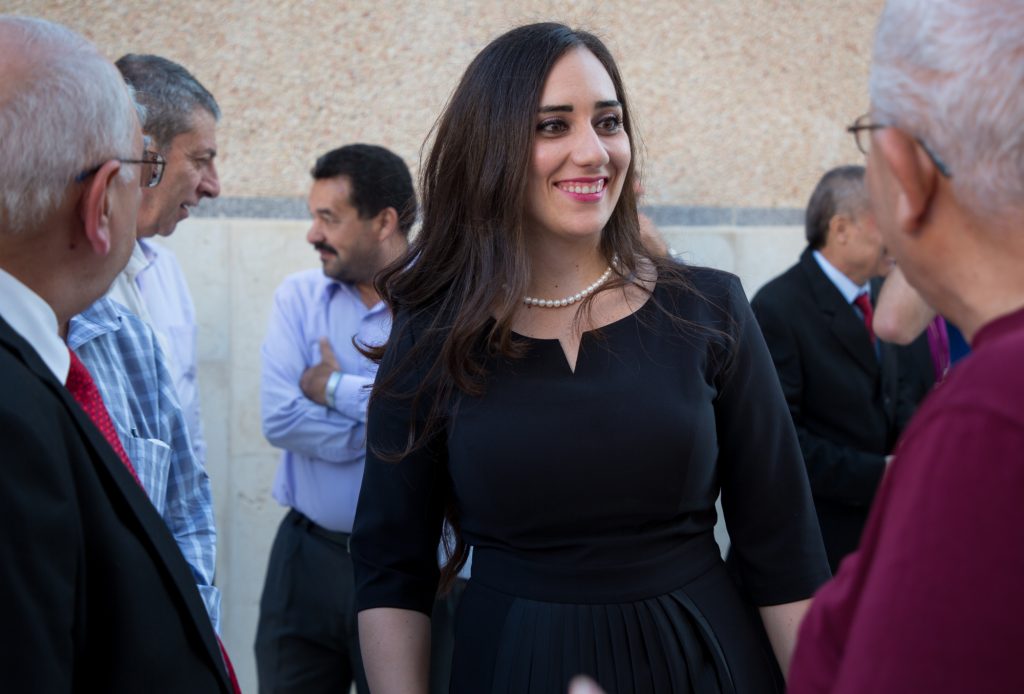 Mr. Abu Ghazaleh retired after serving as principal of Hope for 29 years and a teacher at ELS for six years. Under his tenure as principal, Mr. Abu Ghazaleh graduated 29 cohorts of students, maintained a high standard of Tawijhi exam results, was instrumental in establishing the school’s Dabke Dance Troup, and encouraged the growth of the school’s cultural exchange program.

The Director of the ELS, Dr. Charlie Haddad lauded Mr. Abu Ghazaleh for his service and playfully said, “During the 29 years of his administration, he served under three directors of education ending with me and five pastors, ending with Rev. Imad Haddad This alone shows that he is a true survivor.” 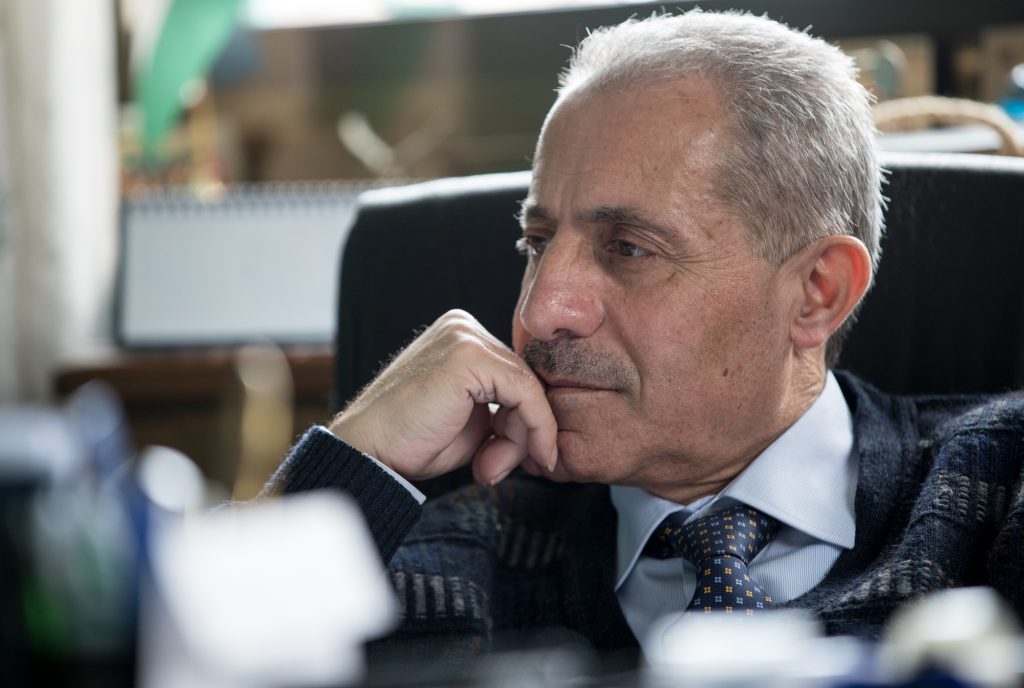 His successor is Mr. Naseef Muallem a former journalist, a former teacher at Hope Ramallah, and the head of The Palestinian Center for Peace and Democracy (PCPD).

Also coming on board is Ms. Mays Husary who will be serving as the Deputy Principal of Hope Ramallah. Deputy Principal Husary brings hands on experience in the Kindergarten class, experience as a teacher’s assistant and a degree in Business Administration. 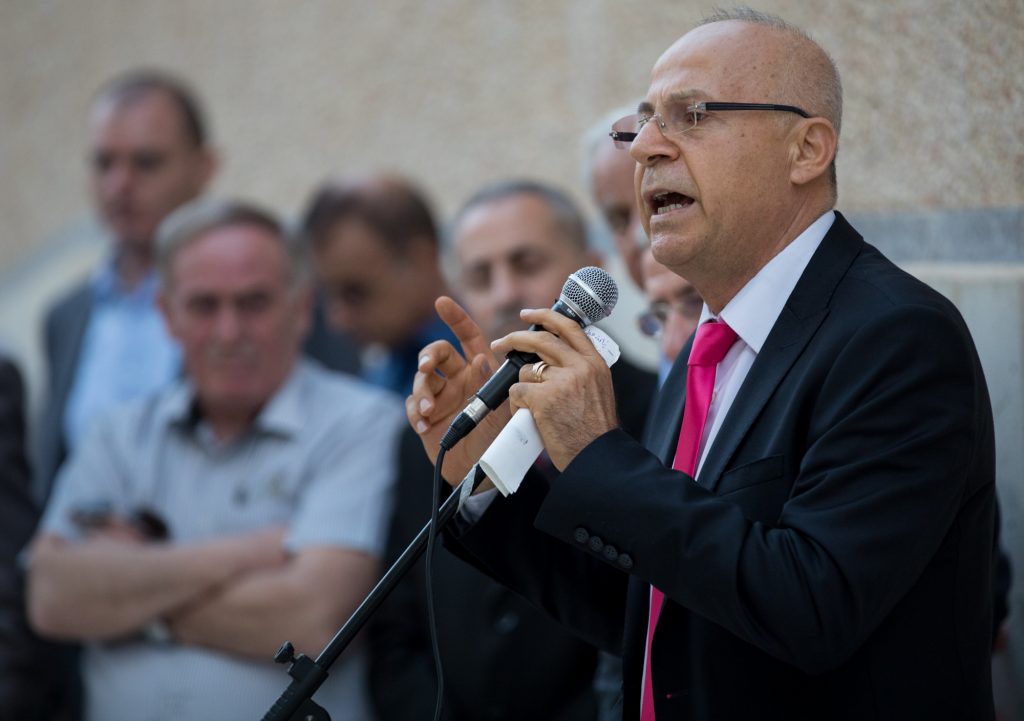 Approximately 60 people gathered in the courtyard of Hope Ramallah Lutheran Church honoring the past and current work of Mr. Abu Ghazaleh and welcoming in the visions and goals of Principal Muallem.

When asked what Principal Muallem and Deputy Principal Husary had planned for the school under their leadership, Principal Muallem outlined a methodology that is based on the educational philosophy of Paulo Freire.  Freire suggested a method of education that makes both the teacher and the pupils co-learners and other pupils co-teachers in the education of the class. The method includes more dialogue, or as Deputy Principal Husary said, “Less of me and more of you.”

“We are looking to build on what has already been done here while introducing these new techniques that reflect the philosophy of the Evangelical Schools,” said Principal Muallem.

The ELCJHL welcomes Principal Muallem and Deputy Principal Husary and asks that the entire church here and abroad pray for the continued success and new beginnings of The School of Hope Ramallah.