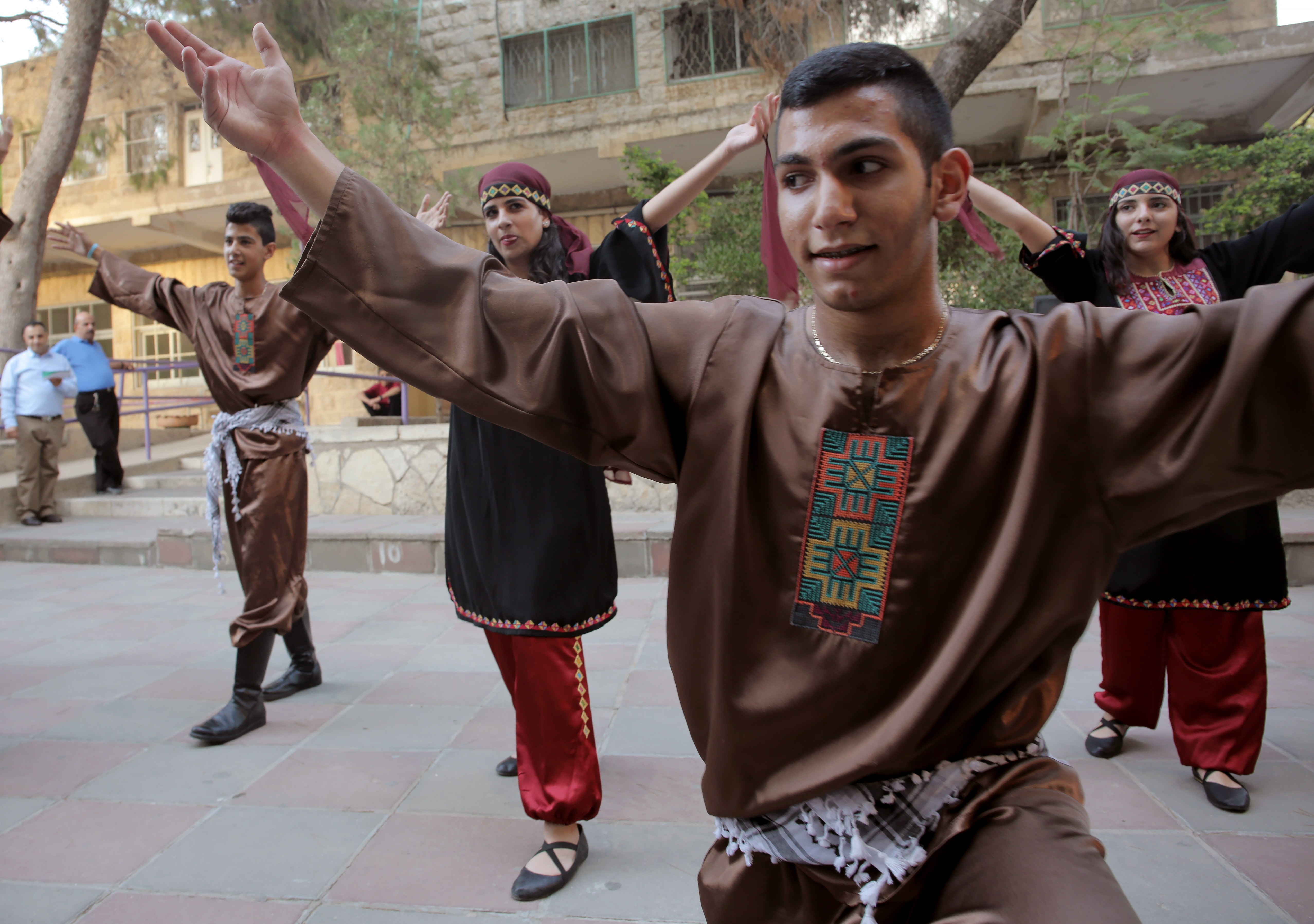 The exchange year in Germany changed my life.

Because of the year, I can speak German fluently, I know the German culture better and now I will always find help in Germany.

The more people you know, the easier and more beautiful your life.

In my exchange year, I lived with two host families. The first host family lived in the city of Xanten, cooked modern food and was atheist. Since I come from a Christian background that was very funny for me in the beginning. Through time, I learned a lot about the atheist and his family. After half a year with this family, I could think differently and critically.

The second host family was extremely different than the first host family. They lived in the countryside far from Xanten, often made peasant meals and was a Christian. I had to ride a bicycle and then take a bus to school. The second family had many children who always ate together. Prayer was given before and after dinner and they went to worship almost every Sunday. This changed my view of other Christian denominations which allowed me to think even more critical.

There was also a third host family. I did not live with them, but played the trombone in their trombone choir. The man was the trombone choirmaster. They always drove me to and from home. With this family I had a lot of fun and spent lots of time with them because we had many rehearsals and concerts. The woman is a professor at the University of Duisburg-Essen and she introduced me to the university several times and I was able to do a language test, which certifies that I am allowed to study at the University of Duisburg-Essen without having any other language lessons.

The European class provided opportunities to get to know more about many other countries. In the class there were 21 pupils representing eight different nationalities. Students from Germany, Spain, Italy, Turkey, Montenegro, the USA, Bulgaria and of course Palestine participated in the class. The exposure to these international students improved my knowledge of these countries.

The Evangelical Lutheran School in Beit Sahour is a PASCH school or “Schools: Partners for the Future” initiative. It is a global network of some 1,800 schools that place a high value on German.

PASCH is an initiative of the Federal Foreign Office in cooperation with the Central Agency for Schools Abroad (ZfA), the Goethe-Institut (GI), the German Academic Exchange Service (DAAD) and the Educational Exchange Service of the Standing Conference of the Ministers of Education and Cultural Affairs of the Länder in the Federal Republic of Germany (PAD).

I was allowed to write and complete the language test German Language Diploma Level Two (DSD II). This gave me the opportunity to study all over Germany and apply for a scholarship from DAAD, the prerequisite of which was to be the DSD-II and a student at a PASCH school.

I was awarded the scholarship and a place to study medicine at the University of Duisburg-Essen. Without the exchange year, I cannot imagine what my life would be like.