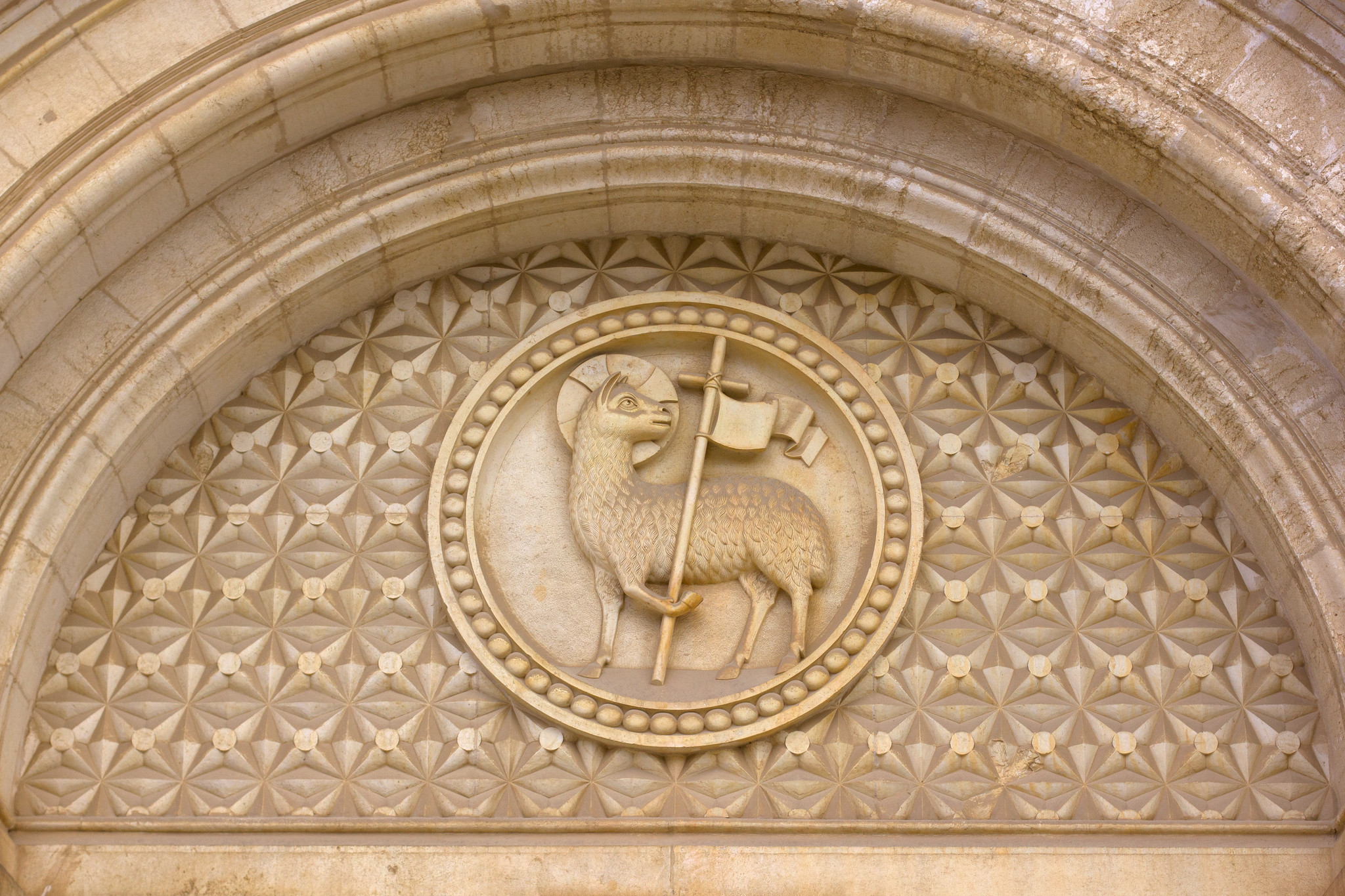 A Statement from the Partners of the ELCJHL

“They have treated the wound of my people carelessly, saying, ‘Peace, Peace,” when there is no peace.” – Jeremiah 6:14

The international partners of the Evangelical Lutheran Church in Jordan and the Holy Land (ELCJHL) at their virtual meeting on June 30, 2020, expressed their great concern about the current political situation in the Holy Land. The members of the Coordination Committee of Overseas Partners of the ELCJHL (COCOP) unanimously declared that the current plans of the Israeli government to annex the Jordan Valley and other parts of the Occupied Palestinian Territories are against international law. The concern is that the annexation plans will lead to more political instability.

The members of COCOP express their concern for peace and the well-being of the people living in Israel and Palestine; Jews, Christians, and Muslims. They confirm their solidarity with their sister church as well as with all other Christians in the Holy Land. They also affirm their commitment to interreligious cooperation and partnership in the Holy Land and beyond. They are afraid that the annexation plans will lead to even more Christian emigration because through annexation many parishioners will lose their land. That means the Christian presence and witness in the Holy Land would continue to diminish. This would cause direct effects also on the spiritual life of the people and on the interfaith dialogue.

They are aware that other organization and churches in different countries have already expressed their deep concerns, such as Norway, Sweden, Finland, Germany, Canada, and the USA, where the COCOP partners come from. They are aware of the Statement of Patriarchs and Heads of Local Churches of Jerusalem of May 7, 2020 as well as the Statement of the Bishop of the ELCJHL, ‘Liberation, Not Annexation,” from Pentecost 2020. In addition, there are many other statements, including an Ecumenical Statement from the Lutheran World Federation, the World Communion of Reformed Churches, the World Council of Churches and ACT Alliance dated June 29, 2020.

The members of COCOP call upon:

It is the hope of the international partners of the ELCJHL that – together with other churches and church related organizations – all those calls will be heard and the requested actions will be taken. The members of COCOP will continue to stand in solidarity with their sister church, especially in her effort to pray, preach, work, and teach the value of life, understand, and coexistence, and to continue to advocate for their liberation and freedom. The partners together with the ELCJHL will continue to work and pray for reconciliation and peace with justice in Israel and Palestine.