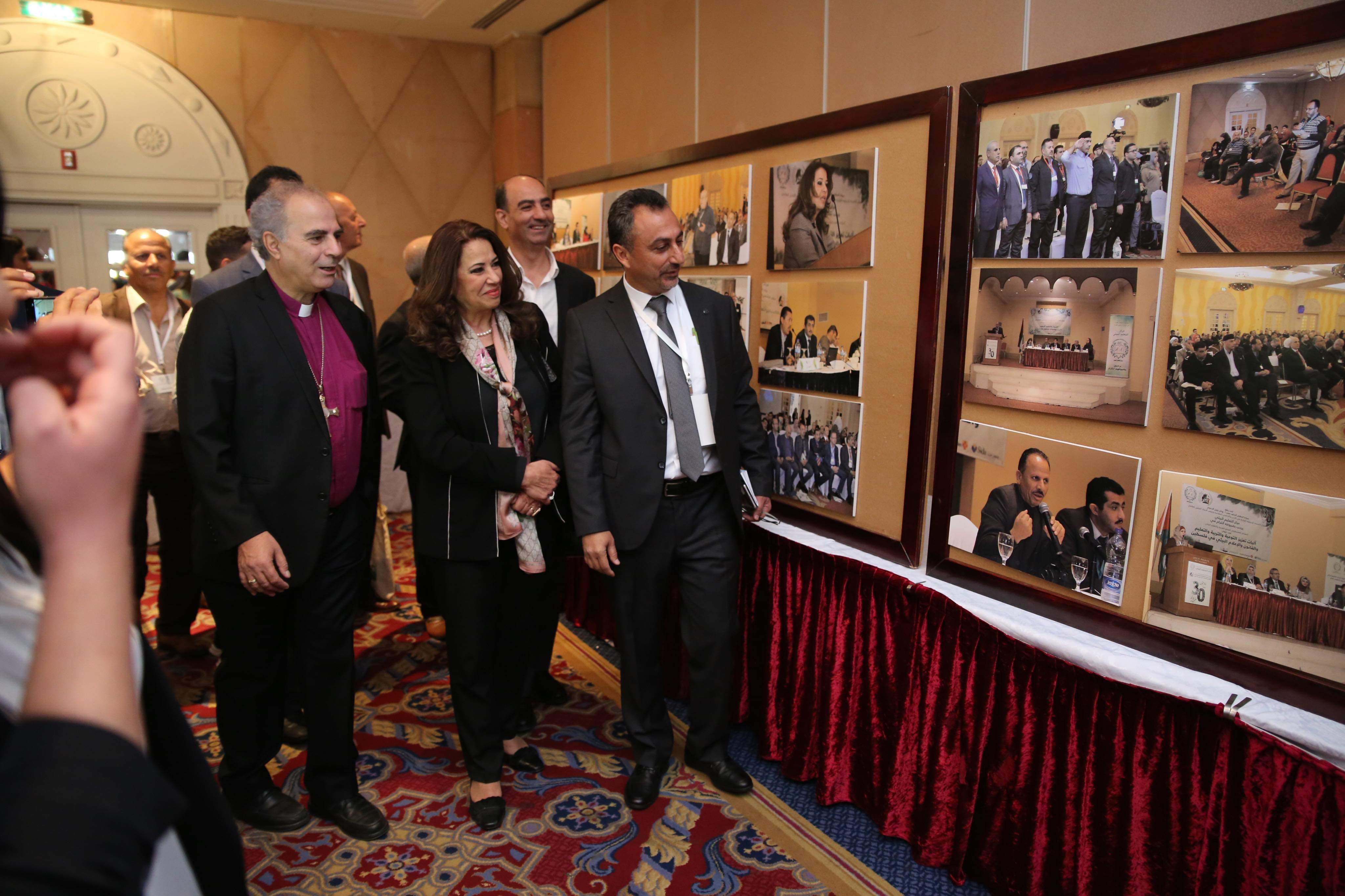 The conference was particularly important this year because it launched on the eve of the declaration of the City of Nativity as the Capital of Arab Culture in 2020. It also comes shortly after the conclusion of the 14th National Week of Bird Ringing and Monitoring, the initiative that was created because of the conference and then became a seasonal tradition in partnership with the Palestinian Environmental Quality Authority.

The conference began with an opening ceremony attended by hundreds of guests. Bishop Azar opened the conference with a few words expressing his gratitude for the EEC’s work and the launching of his new initiative “Green Hour,” encouraging everyone to make time for the environment each day.

Governor of Bethlehem Kamel Hamid, emphasized the importance of the work of EEC that continues to be in Palestinian society, as well as how great the environmental challenges are facing Bethlehem.

Head of the Environmental Quality Authority (EQA) Adala al Attireh shared a moving story about how she was surprised to learn, upon taking her position at the EQA, that the EEC was incorporated before the EQA existed.

Finally, EEC Executive Director Simon Awad welcomed all to the conference and shared his gratitude for the platform these conferences provide in discussing environmental topics. A few topics included in the discussions were solid waste challenges, recycling in refugee camps, land degradation, climate change and more.

A group of experts, officials and academics in the Preparatory and Scientific Committees presented papers after the opening ceremony and on day two of the conference.

Summaries of the papers were available to participants.

Maddi Froiland from the EEC contributed to the story. ELCJHL edited.