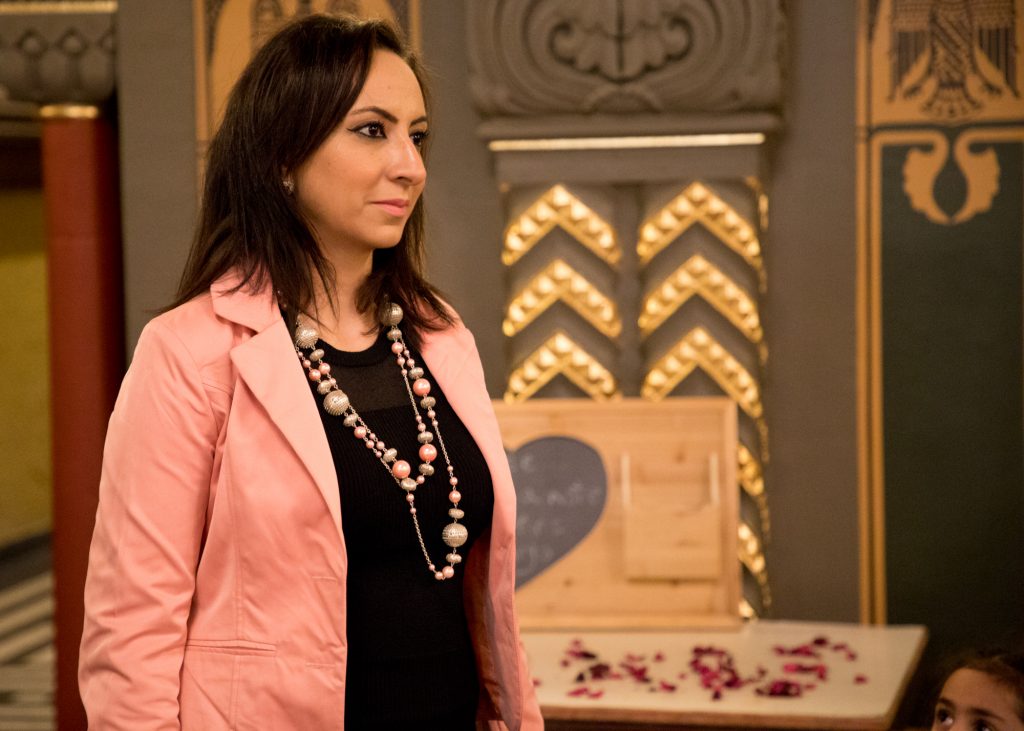 Mount of Olives, Jerusalem – The Evangelical Lutheran Church in Jordan and the Holy Land’s Mahaba Nursery and Preschool (MNAP) celebrated 20 years of dedication and service from its director, Mrs. Margaret “Margo” Younan while welcoming in Mrs. Maram Saeed Kawane as its new director.

The nursery has served local and expatriate families for nearly 40 years. Originally, developed by the Finnish Evangelical Lutheran Mission – The Middle East (FELM) in 1978. In 1997, the facility and the functioning of the nursery were taken over by the Evangelical Lutheran Schools (ELS).  Mahaba provides daycare and enrichment programs for children from just under two years old to four years of age. MNAP has an afterschool program for children up to 10 years old. See MNAP program page, here.

Mrs. Younan thanked her longtime nursery school staff of teachers and her family for her success at the nursery.

Mrs. Saeed Kawaneh thanked Mrs. Younan for her legacy and shared her vision of building on the framework of which Mrs. Younan has developed. Mrs. Saeed Kawaneh mentioned the creation of a Facebook page for the school, a plan to launch a fundraiser for renovations of the 20-year-old facility, and her desire to offer scholarships for Palestinian children.

When asked what her mission for the program will be under her direction, she said,

“I would like to see Al-Mahaba not only offer education, but I want children to grow emotionally healthy. I want to know their interests, their hobbies, and their habits.”