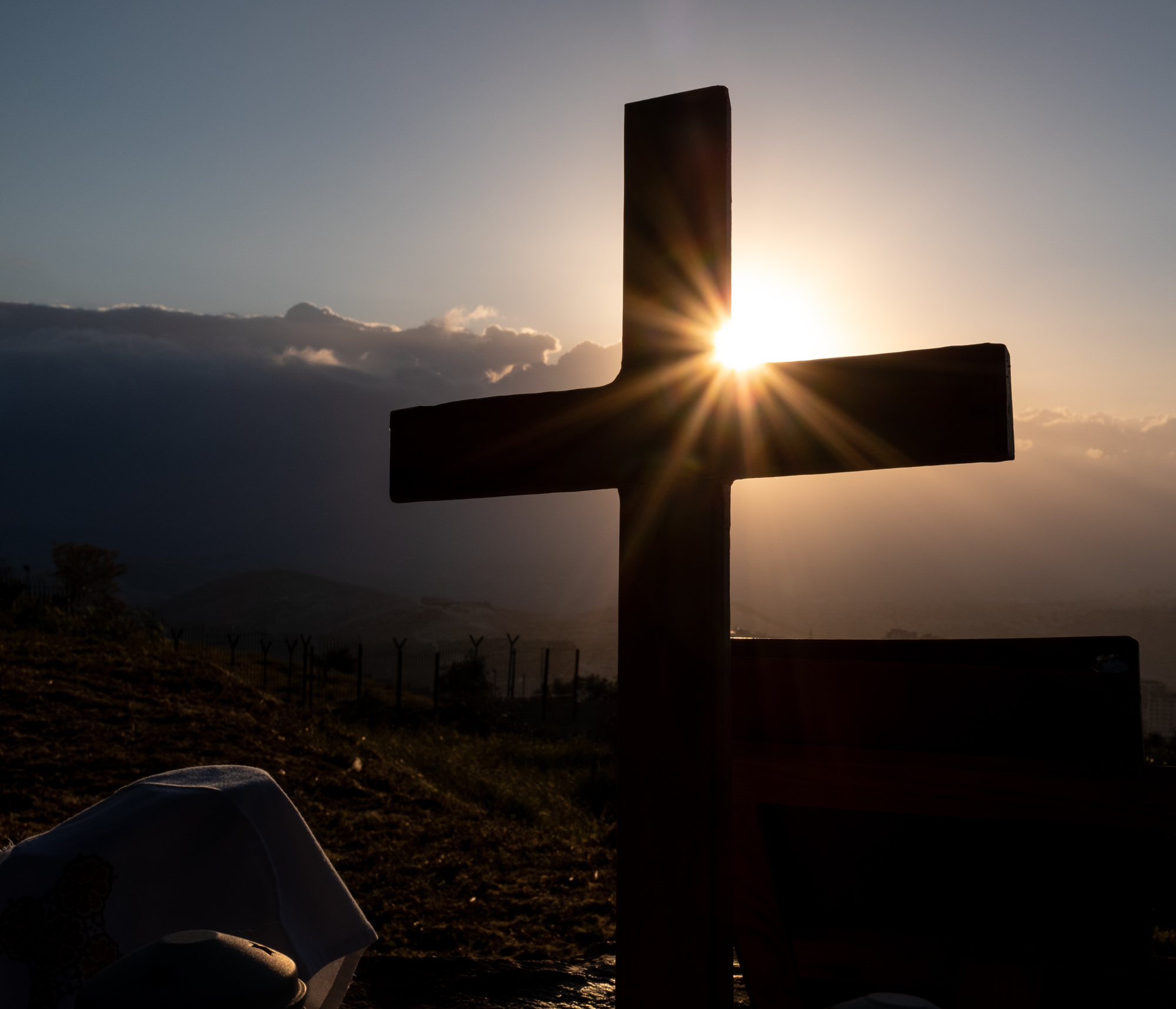 Easter sunrise service on the Mount of Olives. Photo by Ben Gray / LWF

God calls the ELCJHL to proclaim the Gospel and minister to Palestinians in the difficult political and societal context of the Holy Land. Our proclamation of salvation is expressed both through witnessing to the Kingdom of God and through the ministry of active service.

We envision ourselves as “salt of the Earth,” as God calls us to be in the Gospel of Matthew. Just as a little bit of salt adds immense flavor to food, we center being a positive and “flavorful” addition to our communities. For this reason, we facilitate congregational and educational ministries to serve not only our members but the society at large. Through these ministries we work toward a future that is just, peaceful, and reflective of the Kingdom of God.

The ELCJHL is called to serve the vulnerable in our community– regardless of race, gender, or political affiliation. Our synod empowers youth, women, men, and children, encouraging all our baptized members to be the people of God in service and witness.

We feel called to be a catalyst for a just peace, working as bridge builders among the nations. We seek to be brokers of justice, ministers of reconciliation, and apostles of love.

The ELCJHL’s identity is shaped by our calling to a relationship with God and with others. Our church is the local expression of the Lutheran communion worldwide. We have strong partnerships with other Lutheran churches and agencies around the world. The ELCJHL ministers closely with the other twelve Christian churches in the Holy Land. Together, we promote unity, bear witness to God’s saving grace, and speak out against injustice. Our communion of Christian Churches seeks to minister within a majority Muslim context to live into healthy Christian-Muslim relations. In the same way, the church strives to serve alongside those of the Jewish faith in a just and equitable coexistence.

Our Mission | A Brief History