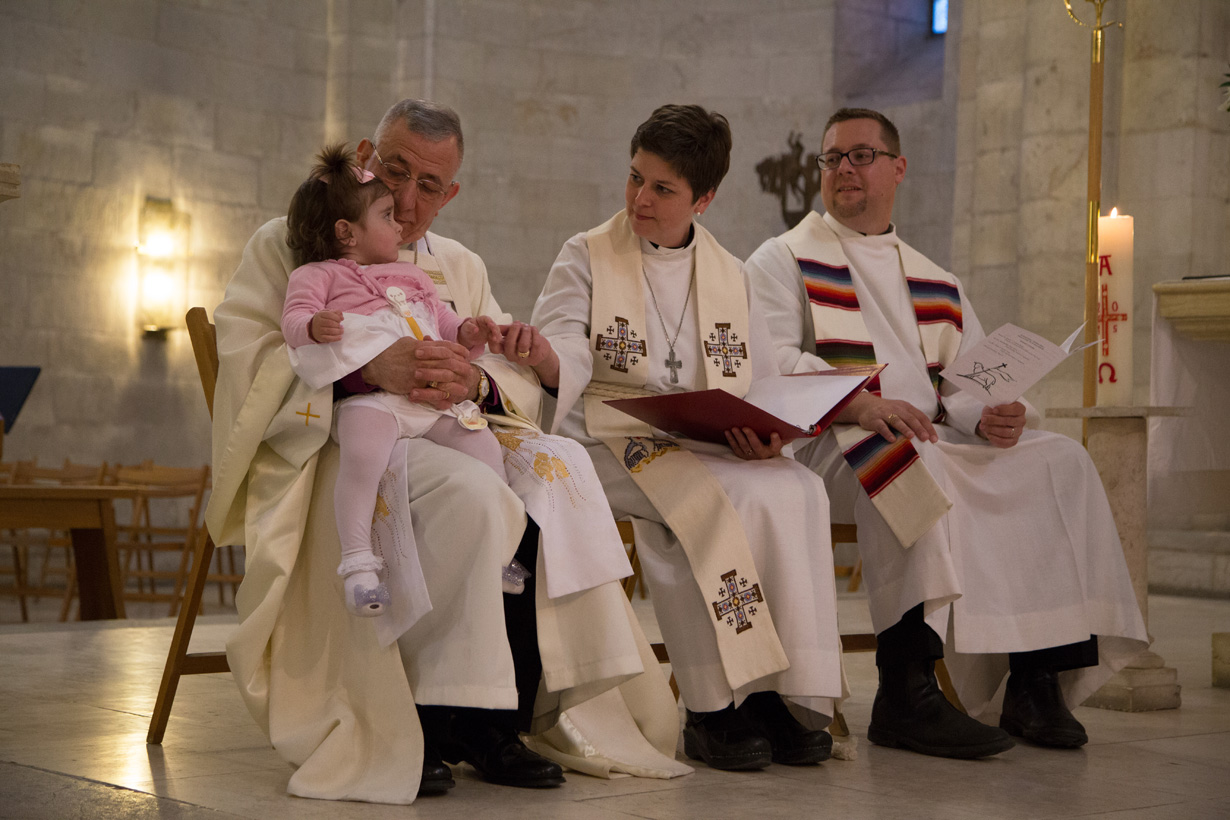 JERUSALEM – The Arabic and English Speaking Congregations of the Evangelical Lutheran Church of the Redeemer in Jerusalem shared a joint celebration for Easter on April 5th, 2015.  The sermon was given by Bishop Munib Younan in both Arabic and English.  Visitors from around the world attended, including a group of Jewish Israelis who were touring the Old City.

After the service, an Easter egg hunt was held for the children of both congregations. 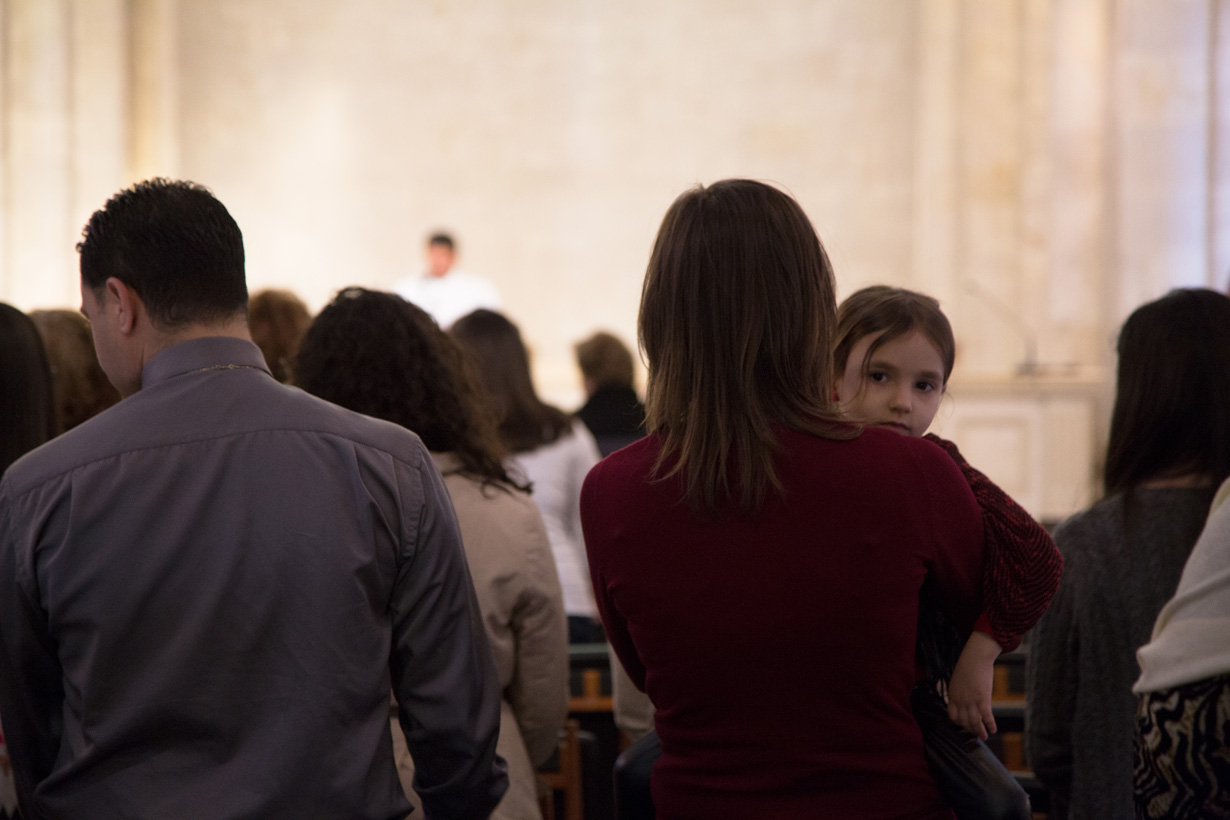 JERUSALEM – The Arabic Speaking Congregation of the Evangelical Lutheran Church of the Redeemer in Jerusalem held their annual Good Friday Service on Friday, April 3rd, 2015. 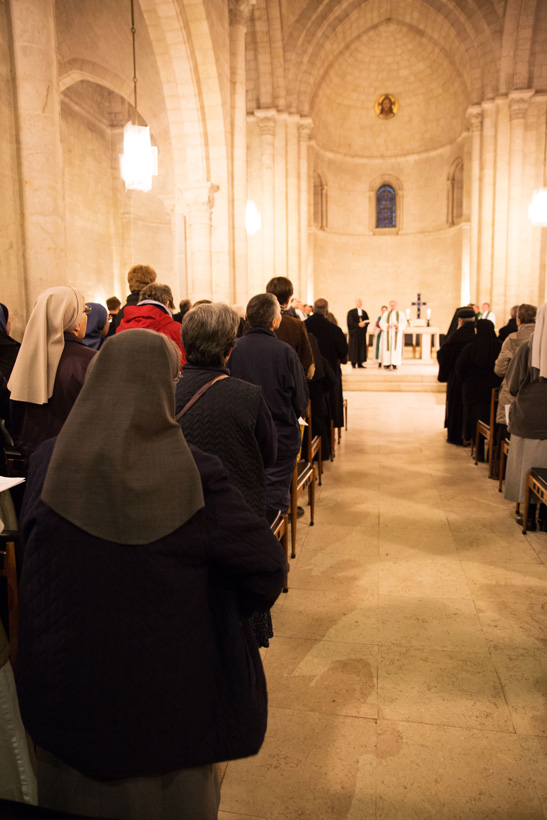 JERUSALEM –  The Evangelical Lutheran Church in Jordan and the Holy Land hosted a service for the Week of Prayer in Christian Unity on Tuesday, January 27th, 2015.  The service was a joint service between the Arabic, English, and German Speaking congregations in Jerusalem.  This year, the sermon was given by pastor of the English Speaking Congregation in Jerusalem, Rev. Carrie Smith.

To read Rev. Carrie’s sermon for the service, you can read it on her blog. 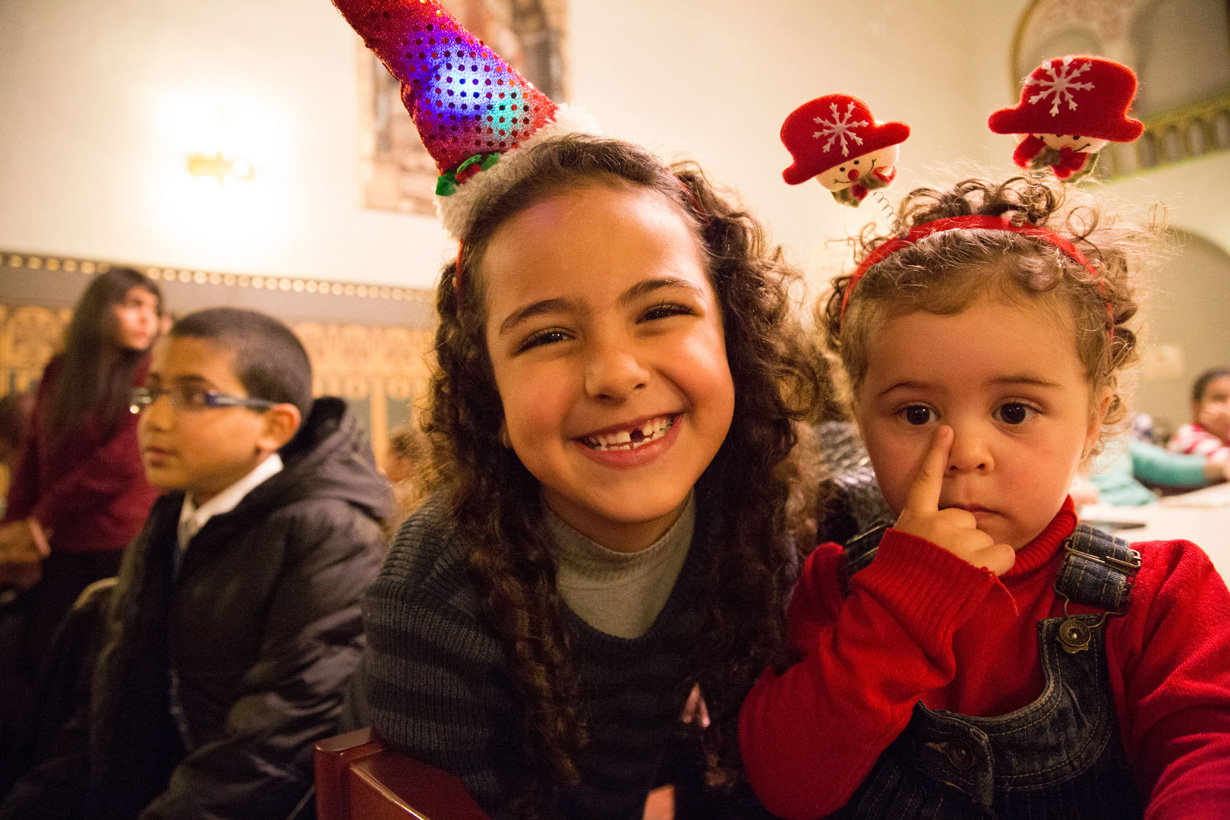 JERUSALEM – The Arabic-Speaking Congregation of the Evangelical Lutheran Church of the Redeemer in Jerusalem held their annual Christmas Party and Bingo celebration before the holidays.

In I John 4:20-21, it is written, “Those who say, “I love God,” and hate their brothers or sisters, are liars; for those who do not love a brother or sister whom they have seen, cannot love God whom they have not seen. The commandment we have from him is this: those who love God must love their brothers and sisters also.” In the original context, the writer was reminding the early Christians that their declaration of love for God and acts of devotion to Christ meant nothing if they held their neighbors in contempt. In our modern context, we should also understand that the writer was not admonishing the Christians to merely love other Christians, but that “brothers (and sisters)” was meant to convey a needful regard for humanity itself.

In recent months we have seen a rise in the occurrence of the so-called “price tag” acts of vandalism. Since the beginning of 2013, perpetrators committed over twenty acts of vandalism at Holy Sites, including churches, mosques, and synagogues. Recently, the Church of the Dormition on Mt. Zion were prey to this sort of attack. The term “price tag” is pejorative and dehumanizing. It is meant to instill fear in the hearts of the site’s inhabitants that they will “pay a price” for remaining.